By: Cecilia Torres
I want to make improvements to my odds any way...

Androgynous Model Rain Dove is Changing the Face of the Industry

Posted on: April 7, 2015
By: Stephanie Park
Featured Video
The landscape of modeling is changing, and Rain Dove is speeding up the industry’s progress with her androgynous, gender transcending looks. The 6’2’’ model awed at New York Fashion Week and was seen walking in both womenswear and menswear shows.

Dove’s next runway appearance will be in Oakland, California’s Queer Fashion Week, which will be held from April 16 to April 19. In an interview with Huffington Post Dove said, “I think all people are androgynous; it’s just that we’ve created these genders. I think that ‘androgynous’ applies to someone who doesn’t appear physically to be gender specific — you won’t be able to figure out what’s in their pants,” and she certainly couldn’t care less what you think is in hers. 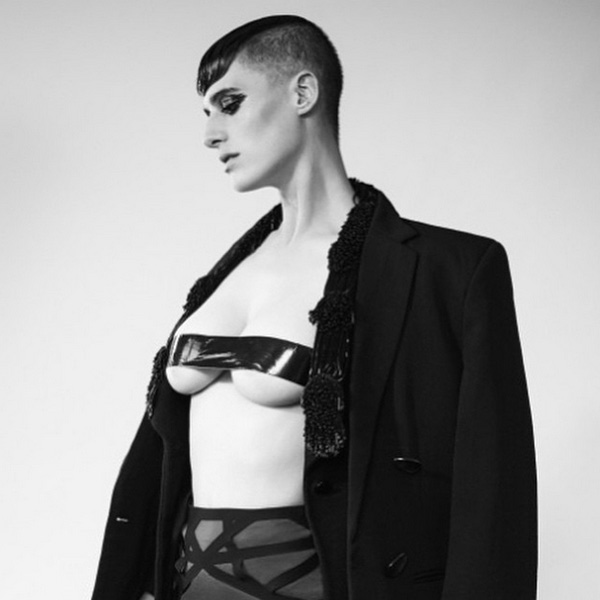 
Though fashion week and diversity have yet to go hand in hand, this has been an important year of progress in the industry. Transgender, disabled, and plus-sized models reigned on this year’s catwalks and models of color are being represented now more than ever. 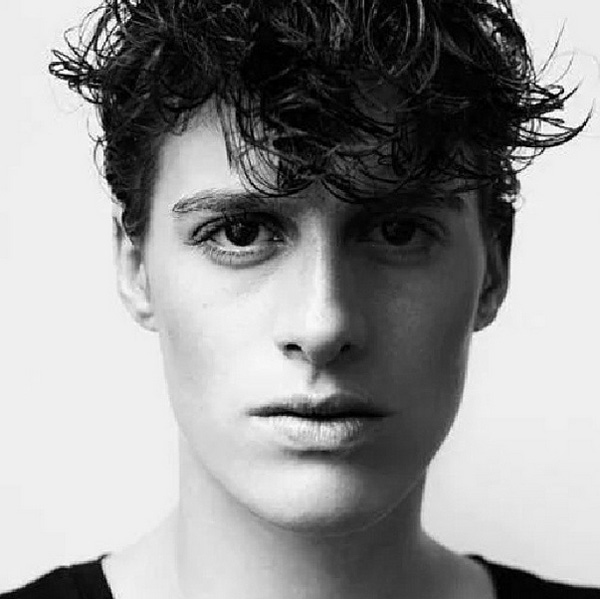 Dove’s confidence, striking beauty, and dedication to breaking down gender binaries makes her our NEED to Know model of the moment. For more of Rain Dove, visit her Facebook and Instagram.

Adidas Sues Marc by Marc Jacobs Over Stripes
Do you have a Fashion story idea or tip? Email us at submissions@fashionone.com.