By: Cecilia Torres
9 Things You Really Need To Always Do Prior To...

By: Cecilia Torres
Why Gay Men Have Intercourse With Women and just how...

Apr 03
3
Do you require CBD oil for sex? Day using CBD this Valentine’s

Posted on: March 27, 2014
By: Fashion One
Featured Video
The Brazilian footballer, expected to be one of the stars of this summer's FIFA World Cup, has a new pair of sunglasses, as part of his role as ambassador for eyewear brand Police.

Neymar da Silva Santos Júnior, known to most as Neymar Jr., is one of the world's most exciting young footballers. The Barcelona FC attacker announced that he was taking up his role as the global brand ambassador for the brand in December last year. Now his fans will be able to copy his eyewear with a new Neymar Jr. design by Police. The dynamic modern design mixes contemporary and retro touches, a contrast matte and chrome finish, and cool semi-mirrored lenses. There's a choice between crystal/black, petrol/transparent gray, champagne/chestnut, blue/black, bordeaux/dark brown, purple/black, and black/dark brown color schemes, and all the glasses will come with a case featuring Neymar's signature and the NJR logo. The sunglasses are priced at €169 and will hit stores at the end of April. 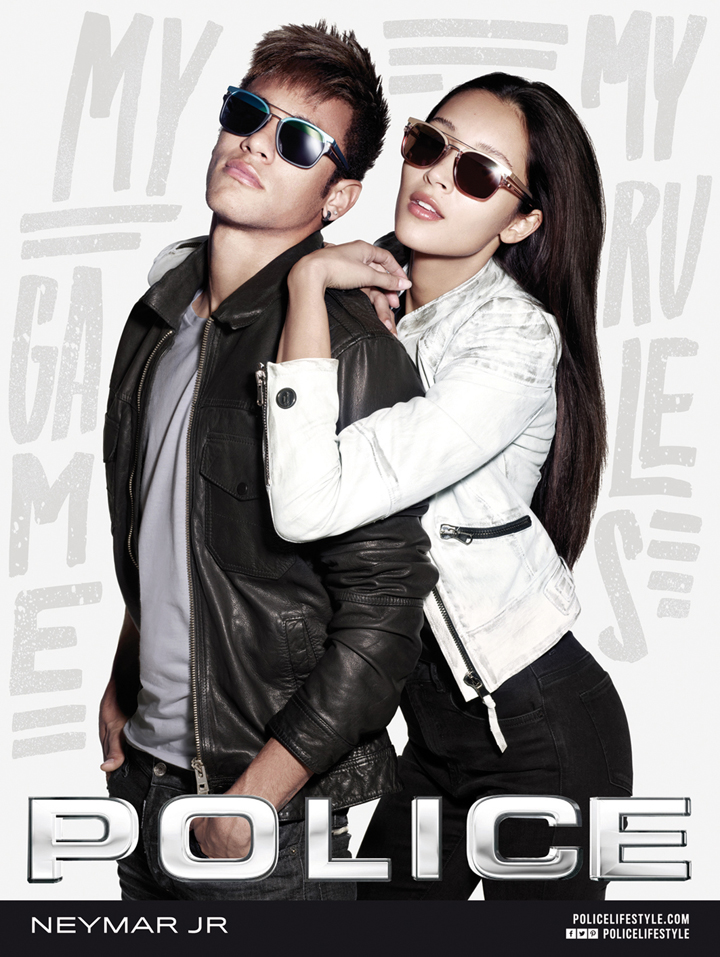 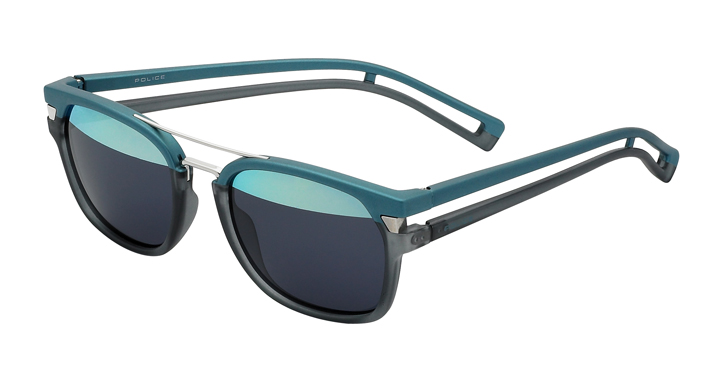 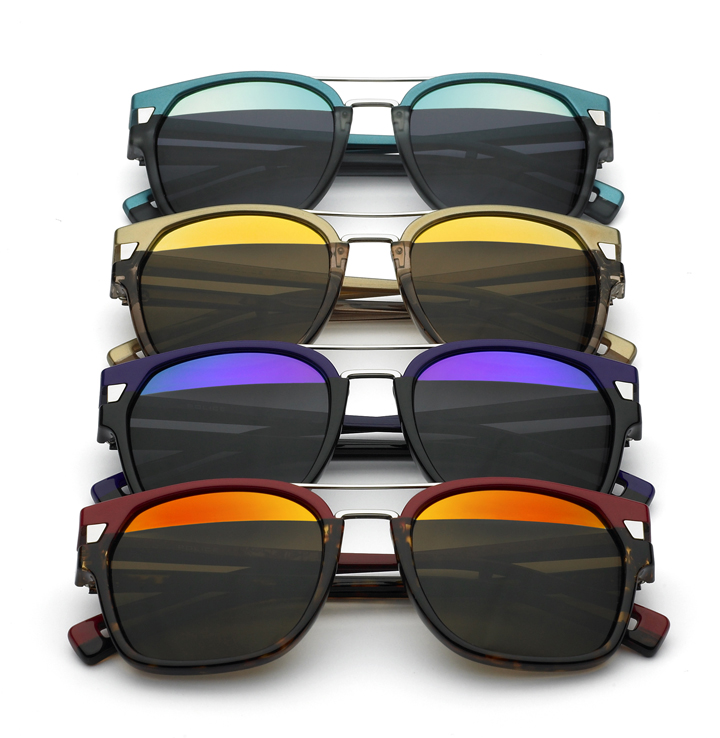