Posted on: April 19, 2017
By: Fashion One
Featured Video
Diane von Furstenberg hosted the 8thannual DVF Awards at the UN where she recognized five extraordinary women who are making a difference in their communities and around the world. 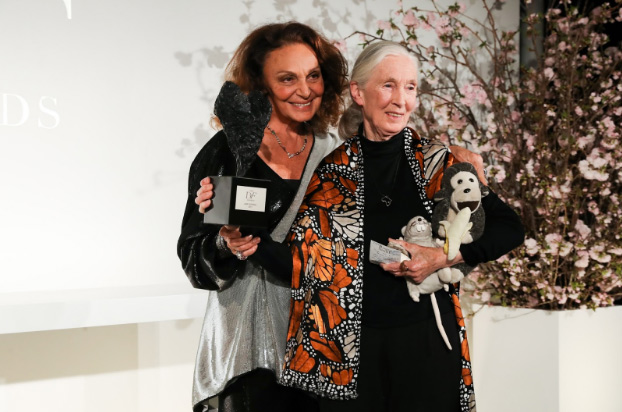 Andra kicked off the evening with an uplifting rendition of “Rise Up.” Throughout the night, women empowered and celebrated each other. Tracee Ellis Ross – who presented to trailblazing Cuban journalist Yoani Sanchez – discussed the importance of journalism and freedom of the press. In presenting the Lifetime Leadership Award to her “fantasy woman” Jane Goodall, Diane von Furstenberg said, “there are plenty of scientists who have the ability to observe, but [Jane] found a way to give a voice.” With her acceptance speech, Jane closed out the night and said “we share a philosophy – we need to learn to live in peace and harmony with people from other countries, other religions and other cultures.”

Credit: BFA for DVF Awards
Below please find additional information on the honorees and the DVF Awards.
HONOREES

Some of the star-studded attendees wore none other than fashionable ensembles by Von Furstenberg to pay homage to the legendary designer. 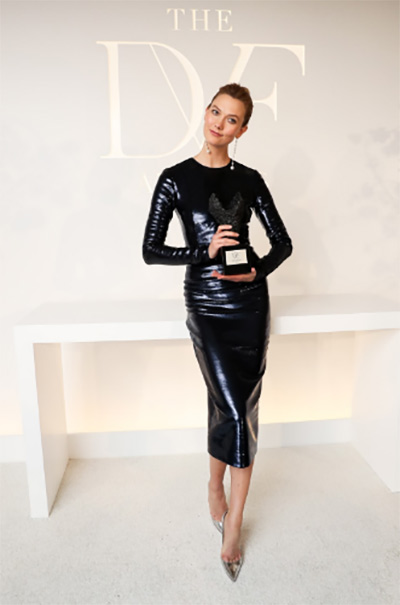 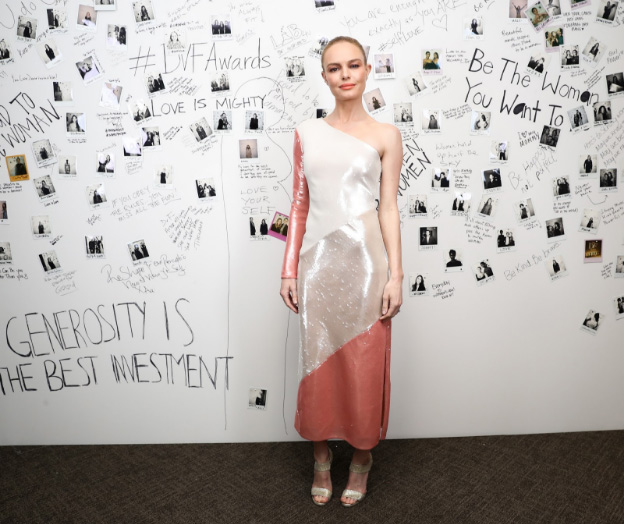 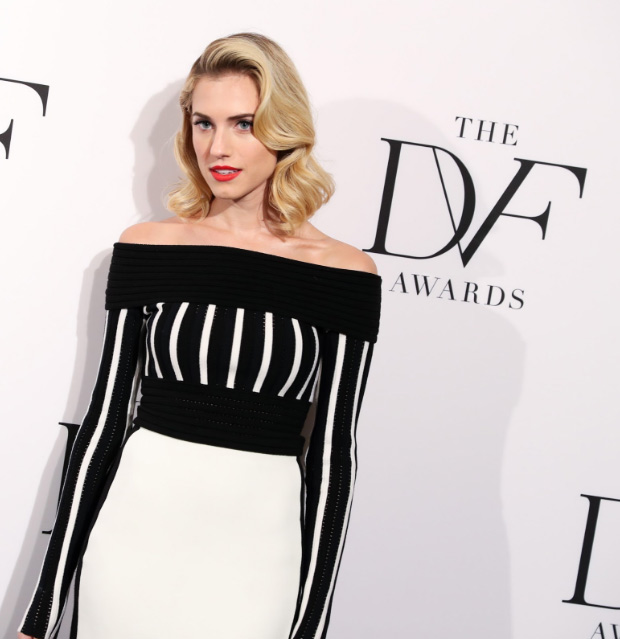 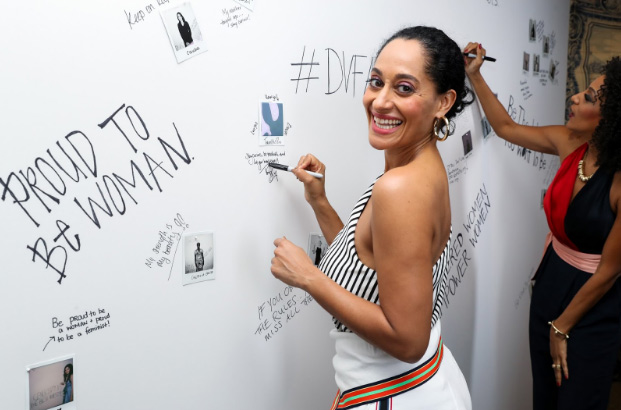 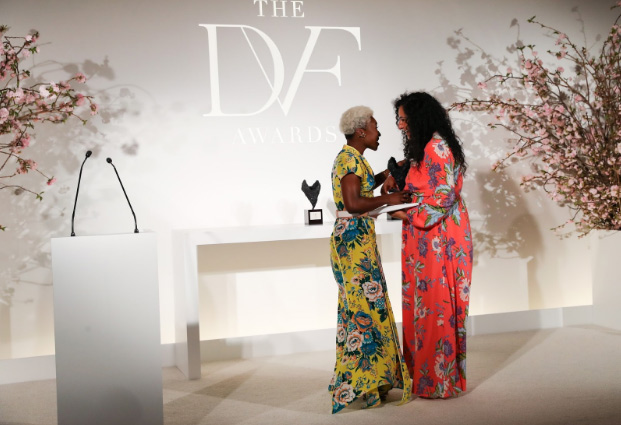 See more of her fabulous fashions at http://www.dvf.com/

GETTING BOLD AND BORDERLESS WITH ALEX S YU
Diane Von Furstenberg Summer 17 Collection
DOWN TO EARTH WITH MAGDALENA JASEK
CATCHING UP DESIGN GENIUS L.A. WINNER RACHEL “RA RA” CARLSON
Do you have a Fashion story idea or tip? Email us at submissions@fashionone.com.