Posted on: March 28, 2015
By: Stephanie Park
Featured Video
Director of the novel-turned-box office hit Fifty Shades of Grey, Sam Taylor-Johnson, made an official announcement yesterday that she will not be returning to direct the rest of the trilogy. There has been speculation over the last few weeks that Taylor-Johnson has been feuding with E.L. James, the writer of the trilogies.

One source revealed to The Sun, “She wants out and Universal knows that's the right decision. Her relationship with Erika has become toxic. They despise each other and blame each other for the problems with the film.” 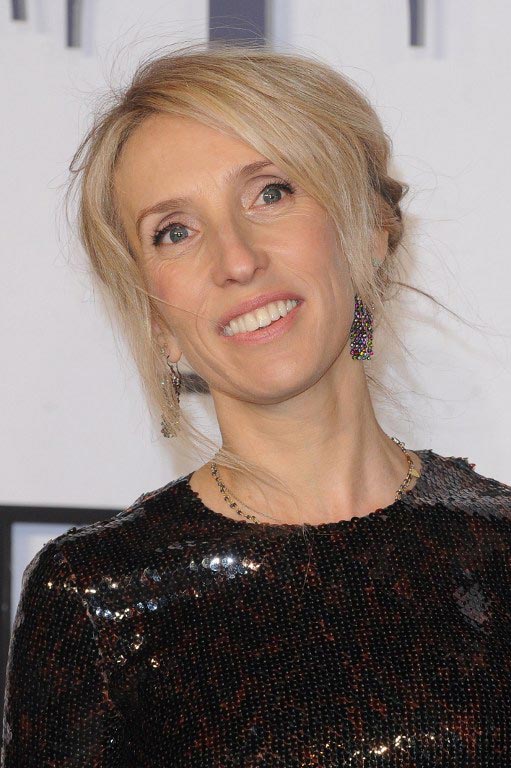 
In an official statement to Deadline, Taylor-Johnson said, “I forged close and lasting relationships with the cast, producers and crew and most especially, with Dakota and Jamie. While I will not be returning to direct the sequels, I wish nothing but success to whosoever takes on the exciting challenges of films two and three.” James was noticeably left out of the picture. 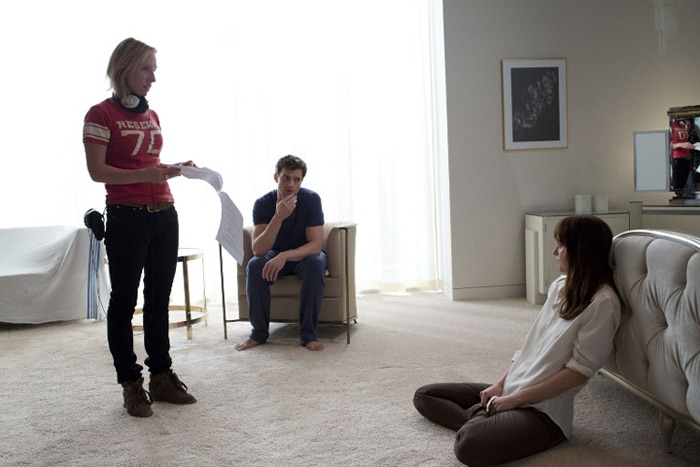 
Fifty Shades of Grey has already grossed over half a billion dollars worldwide, breaking multiple box office records. No word yet on who will replace Taylor-Johnson, but whoever it is has some big shoes to fill.

Amy Schumer Collapses in Front of Kanye West and Kim Kardashian See the Pics!
Miley Cyrus and Patrick Schwarzenegger are Officially Over

‘Zoolander 2’ Welcomes Yet Another Major Star

Harry Styles Poses for a #Belfie
Do you have a Fashion story idea or tip? Email us at submissions@fashionone.com.