Blair Waldorf and Dorota are Still Scheming Together Post-Gossip Girl

Posted on: March 26, 2015
By: Stephanie Park
Featured Video
CW’s hit TV show Gossip Girl may be over but according to the latest GG tip, Blair Waldorf and Dorota are still scheming together. The tip was sent in by none other than Adam Brody who is Blair Waldorf’s, aka Leighton Meester’s, IRL husband. 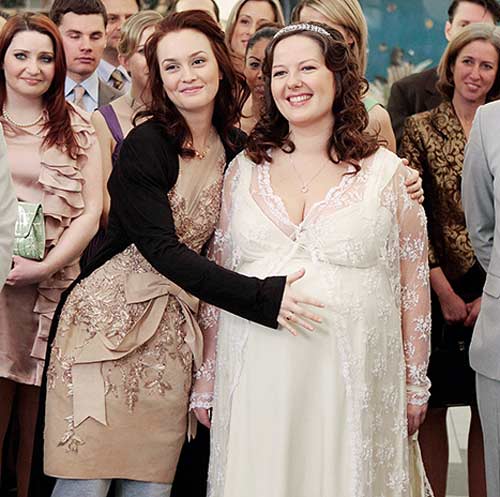 Brody, who formerly played Seth Cohen on The O.C.––the west coast predecessor of Gossip Girl––revealed on The Hollywood Reporter’s Off the Cuff podcast that the two were still the best of friends even three years after the show’s finale. 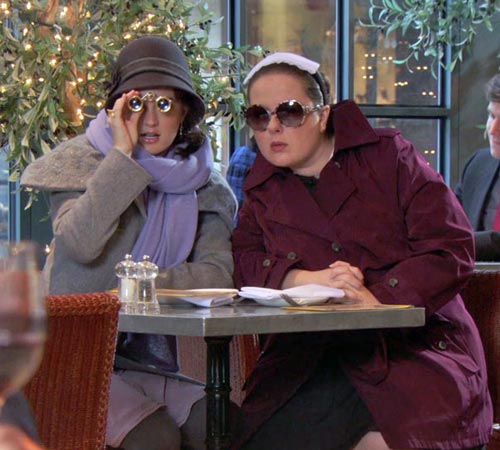 Leighton and Zuzanna hatching a plan...Adam better watch out!


Brody said about Zuzanna Szadkowski, who plays Dorota, “Zuzanna...she's one of my wife's best friends. I didn't know her at the time. I wasn't with my wife yet. We hardly talked [when we were shooting]...she's an awesome person, too.”

Szadkowski and Brody will co-star together in the upcoming film Growing Up and Other Lies. No word yet on whether or not CW will write a spinoff with Brody, Meester, and Szadkowski, but here’s hoping!

Penn Badgley Spills, Says Blake Lively is the Worst Kisser
12 Days of Valentine’s: Best Galentine’s Ever!
Monday Mess-age : Blake Lively Wearing Michael Kors at the 2014 Golden Heart Awards
Do you have a Fashion story idea or tip? Email us at submissions@fashionone.com.