1
Do you require CBD oil for sex? Day using CBD this Valentine’s

By: Cecilia Torres
Belarus bride-to-bes –- exactly how to find your life partner...

French Connection and Rankin get sketchy

Posted on: July 22, 2013
By: Fashion One
Featured Video
French Connection has released a new film for Fall-Winter 2013 which sees a trio of lithe young models act as the canvas for the latest collection. The three figures appear naked at first, as items from the collection are drawn onto and around their bodies, before the sketches magically transform into finished garments.

The still images and films were shot by famed fashion snapper Rankin, and illustrated by Jo Bird of Jelly London. Soundtracked by "Loner" by The Beaches, the campaign video, which clocks in at just over one minute is a typically cheeky piece of work from the brand, which has previously traded under the risqué 'FCUK' label. 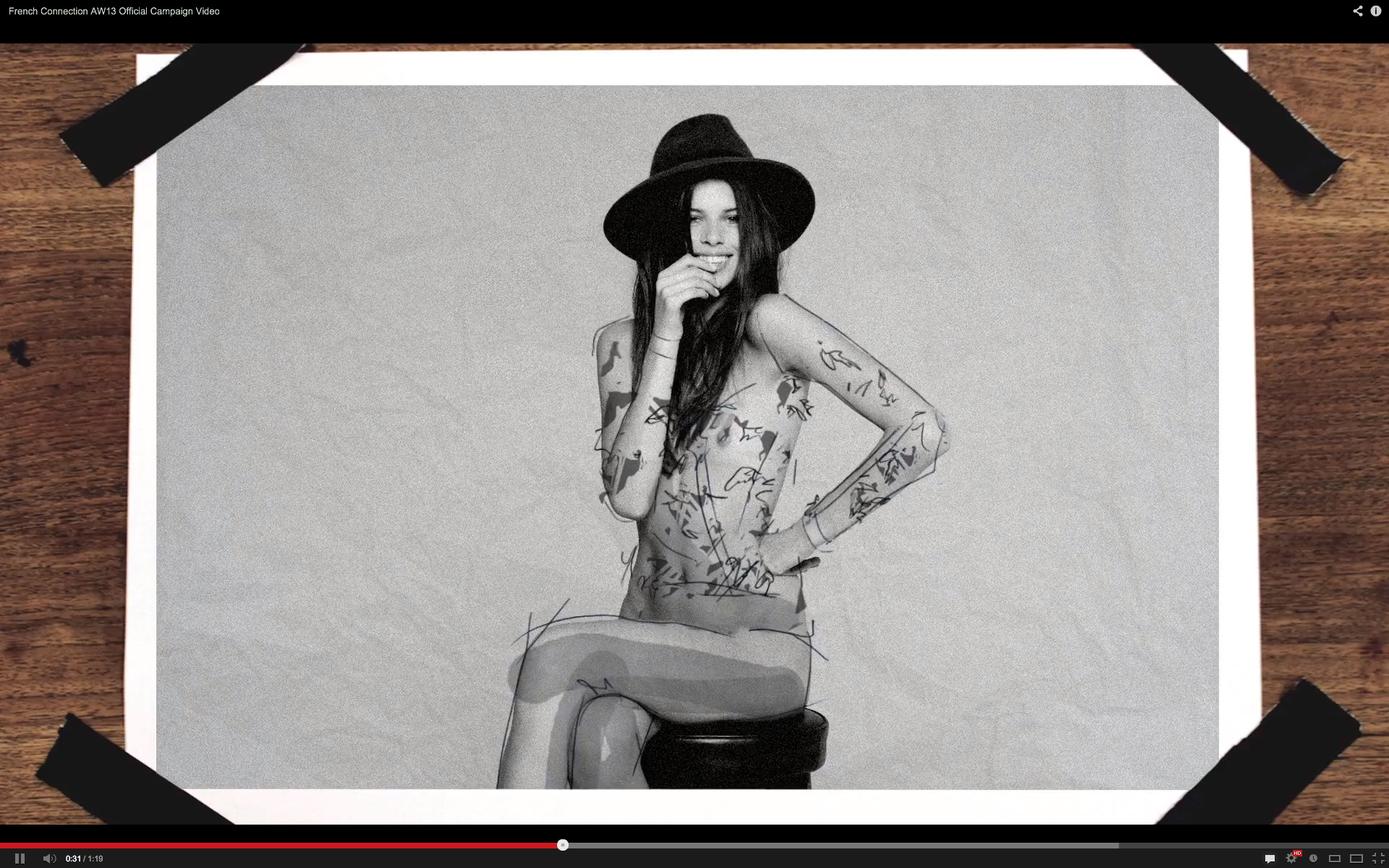