1
Do you require CBD oil for sex? Day using CBD this Valentine’s

By: Cecilia Torres
Belarus bride-to-bes –- exactly how to find your life partner...

Posted on: July 18, 2013
By: Fashion One
Featured Video
The 1990s supermodel, singer and wife of the former French president was shot by Terry Richardson in the latest advertising campaign for Bulgari.

The singer and former model is certainly no stranger to the world of fashion, having walked in some of the biggest catwalk shows and appeared in campaigns throughout the 1990s, but had recently stepped out of the limelight while her husband Nicolas Sarkozy was in office as head of the French state. 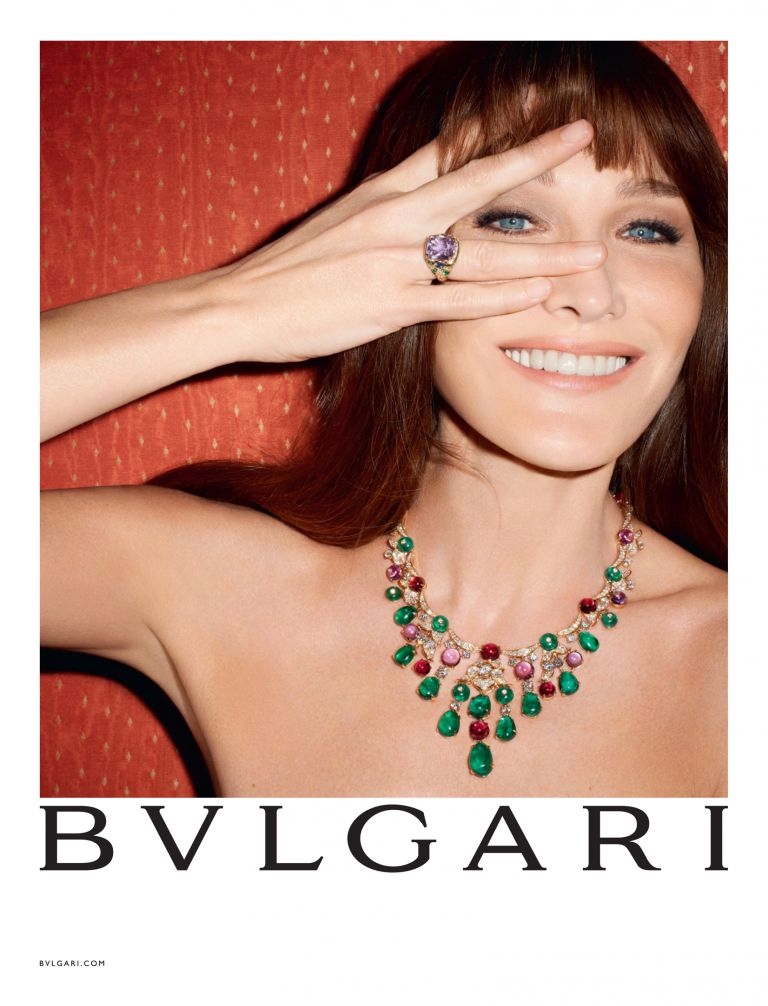 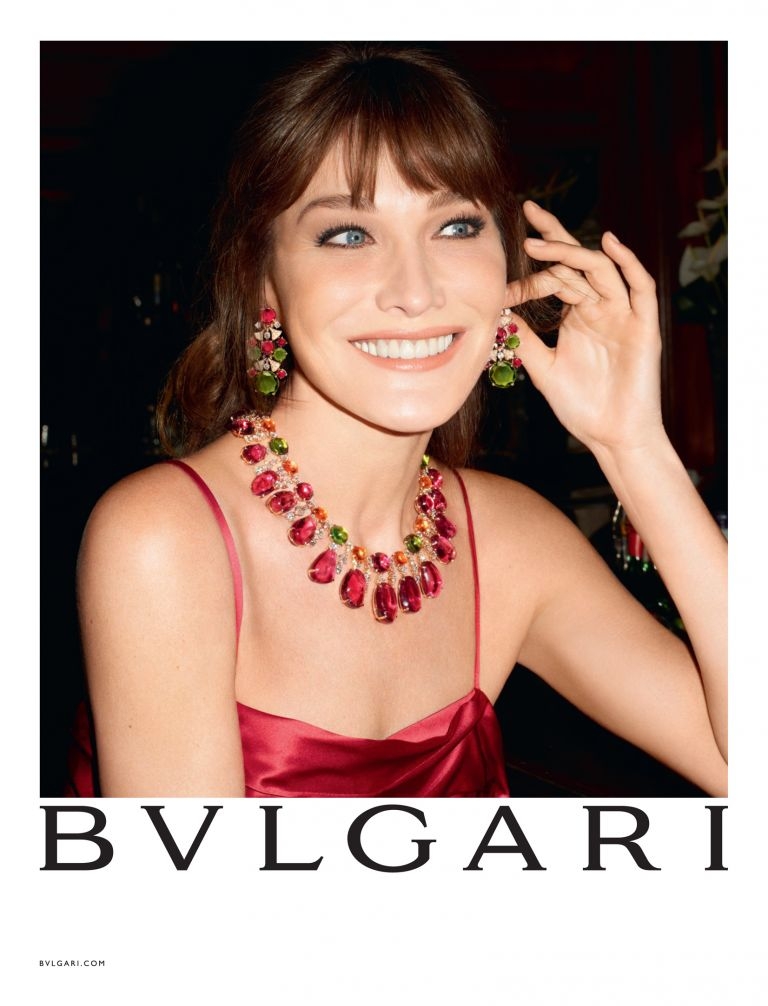 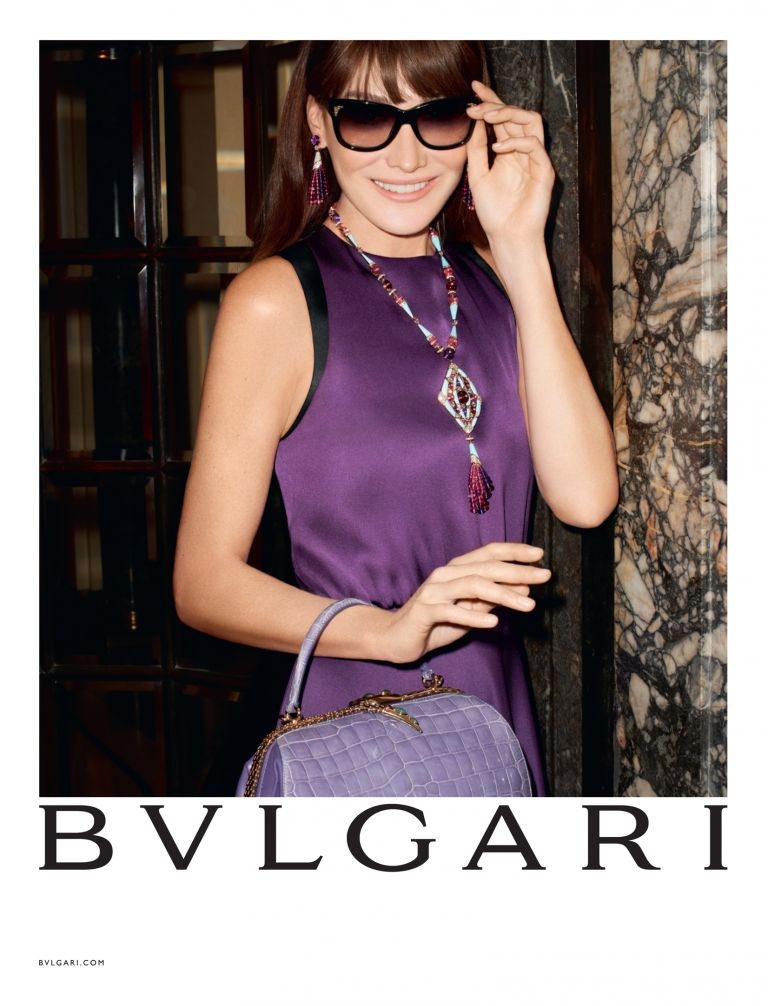