1
It was tried by me: ‘Tinder for friendship’. Acquiring buddies online, as it happens, is equally as embarrassing as making them in individual.

By: Cecilia Torres
It was tried by me: ‘Tinder for friendship’. Acquiring buddies...

Posted on: May 15, 2013
By: Fashion One
Featured Video
The finalists for the 2013 edition of the famous French fashion prize have been announced.

The seven finalists of the ANDAM Fashion Award, who will be competing for a €250,000 prize are:

Alexandre Mattiussi of AMI - after learning his trade at Givenchy and Marc Jacobs, the menswear designer launched his own label in January 2011.

Pedro Lourenço - one of Brazil's biggest young fashion stars, the prodigiously talented 22-year-old has been making waves in the Paris scene for a number of seasons.

"Thanks to the faithful support of our partners, the 2013 competition is an exceptional edition. I am very proud to gather together the major actors of our creative industry more and more coordinated to support the young designers" says Nathalie Dufour, director of ANDAM.

Alongside the cash injection the winner will also receive hands-on mentorship from Diesel owner Renzo Rosso, who will be on call for two seasons to provide "creative, corporate and commercial development"; two years of access and support from the Fashion GPS team; and €10,000 worth of Swarovski crystals.

Canada's leading department store, Hudson's Bay Company will also help out by stocking the winning Spring-Summer 2014 collection. The winner will be chosen by a high profile jury (including Emmanuelle Alt and Angelica Cheung, editors of Vogue Paris and Vogue China, and Sarah Andelman, the head of the exclusive Colette department store) in July this year. 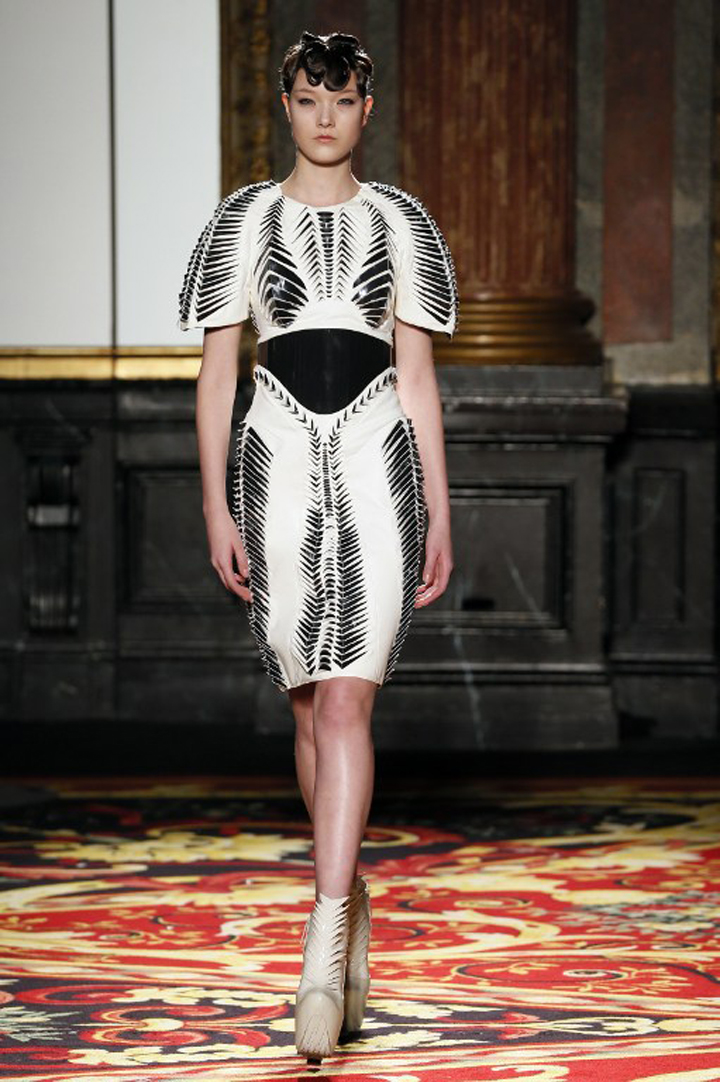 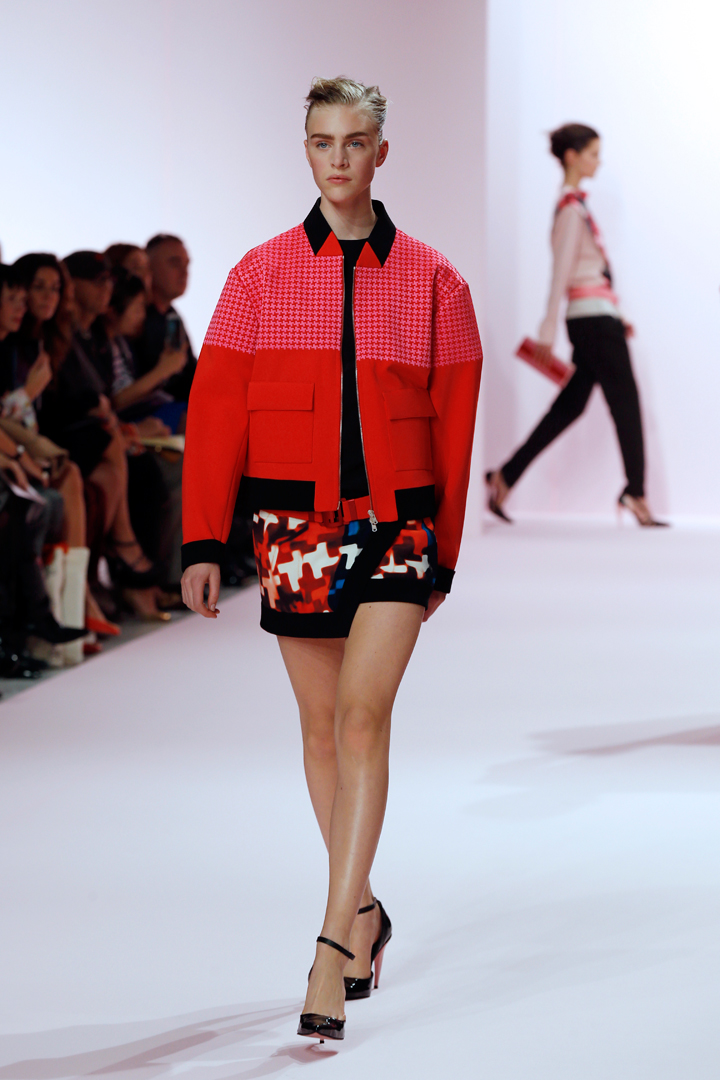